A Chinese central banker warned that online brokerages not licensed in China are acting illegally if they serve Chinese clients via the Internet. Common Prosperity will mean many stocks will come down to good valuations and stock prices.

This impacts the prospects of:

"Cross-border online brokerages are driving in China without a driver's license. They're conducting illegal financial activities," Sun Tianqi, head of the Financial Stability Department of the People's Bank of China (PBOC), said in a speech, according to a transcript released on Wednesday.

So based on the regulation these stocks are tanking and should be watched closely. I may add them to our alert list if I see a good opportunity to buy the dip.

The Robinhood of China is most likely to be WeBull based on the gamified app design and low short squeeze attempt according to short interest API.

Futu is $53.00, Up Fintech is $6.68 and WeBull’s IPO is soon, they should continue to decline and at some point could be worth buying.

China has been tightening control over broad swathes of its economy, in particular cracking down on firms that collect data from consumers such as ride-hailing apps and other technology giants. Futu and Up Fintech have been operating in a gray area, allowing millions of Chinese investors to evade capital controls to trade shares offshore in markets such as Hong Kong and New York.

Relative to the real-estate crash in China, keep an eye on $BEKE, that is a major buy under $17. It’s a major real-estate platform that China will keep that is Beijing based. Even if China can contain Evergrande contagion, sentiment will be impacted bringing the entire sector lower.

WeBull will do very well in global markets, in addition to China so when it goes IPO keep an eye on it. Like South Korea’s Coupang, it’s a great long-term investment.

In an analysis earlier this month, the People’s Daily said online brokerages operating across borders run the risk of violating data privacy rules and are in the spotlight as China’s personal information protection law takes effect on Nov. 1, pointing to Futu and Up Fintech as case studies. Futu’s stock rose so much, so if it got back down to $30 it could be worth picking up. In February, 2021 $FUTU reached $190. 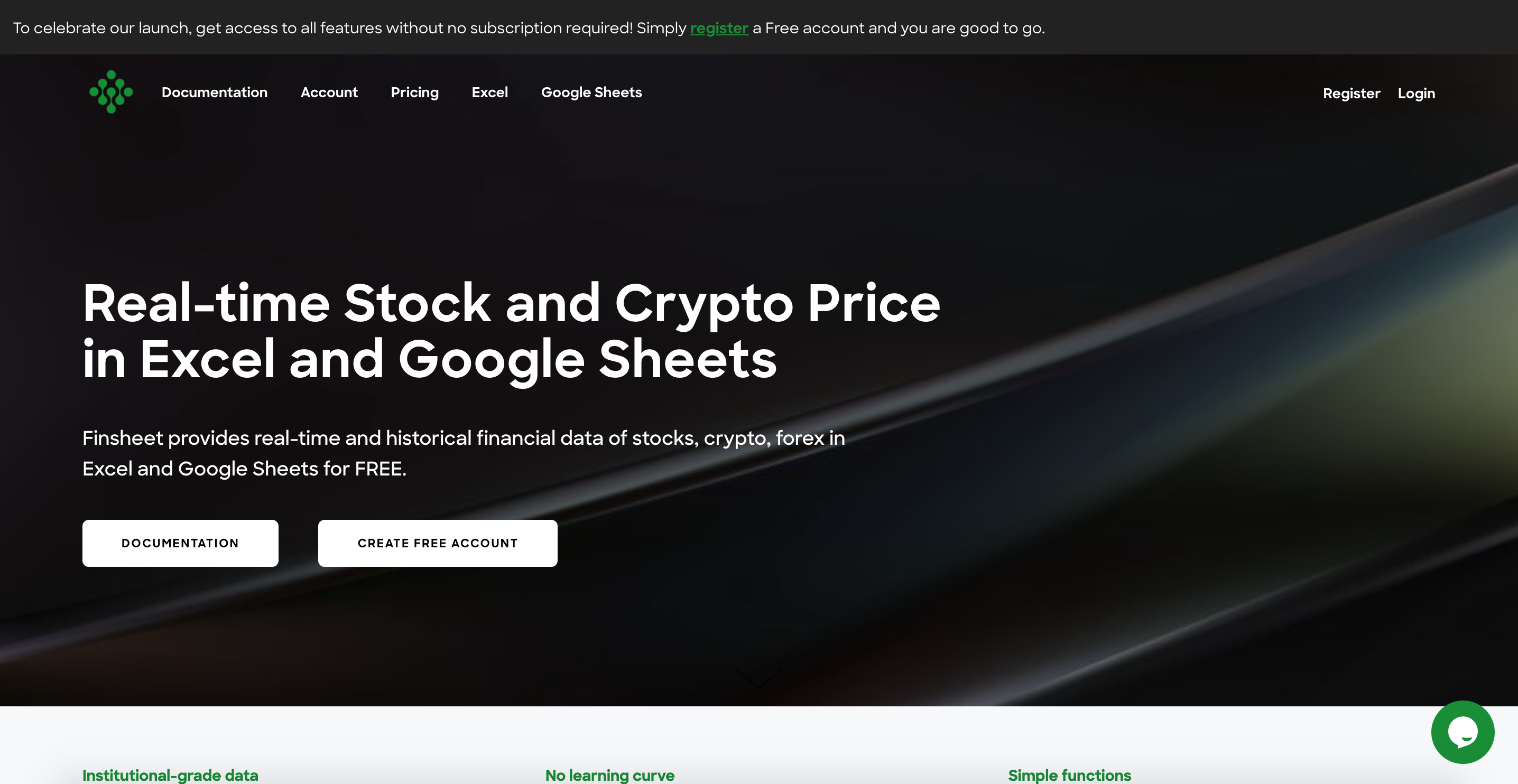 Get crypto price in Excel and Google Sheets with Finsheet 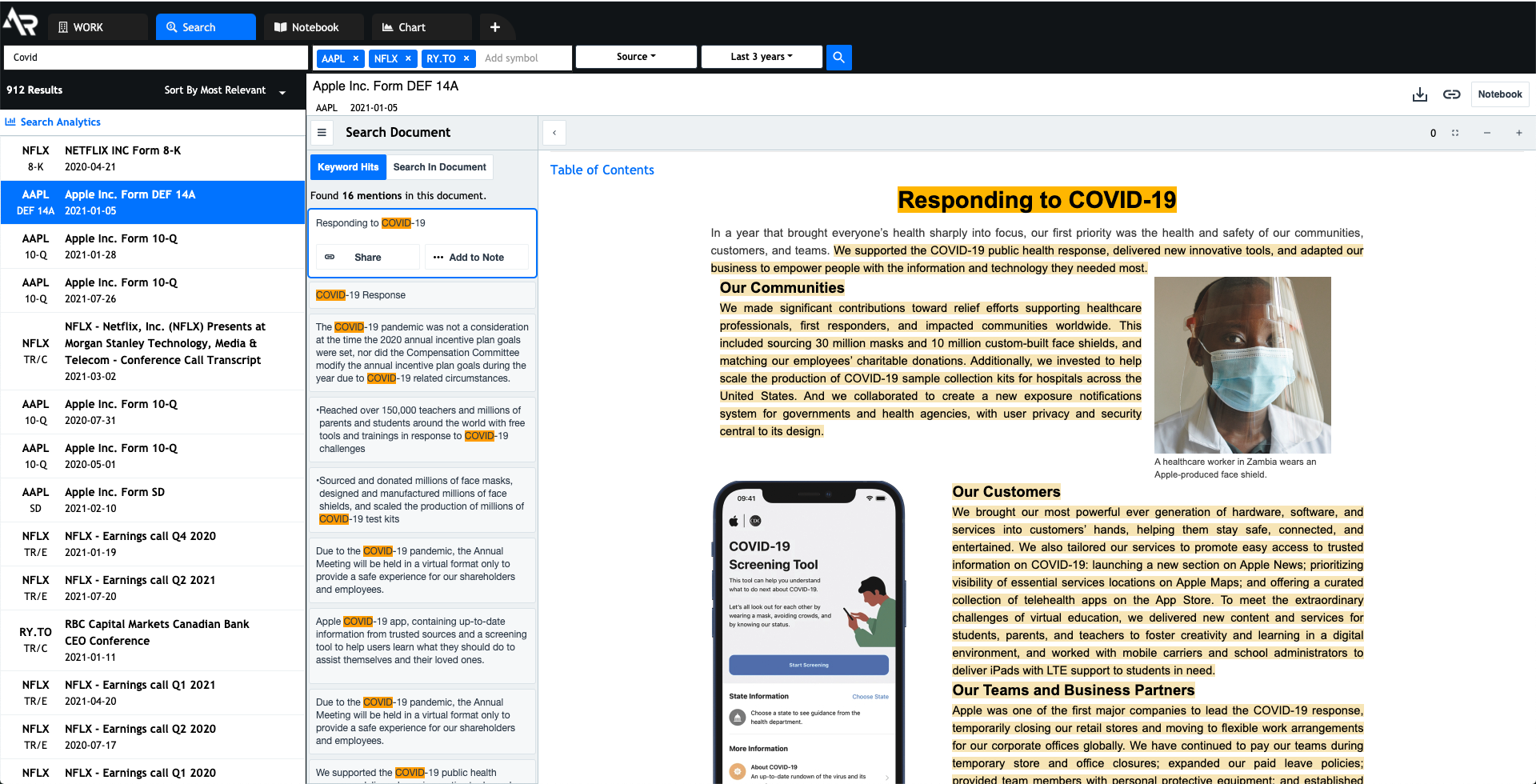 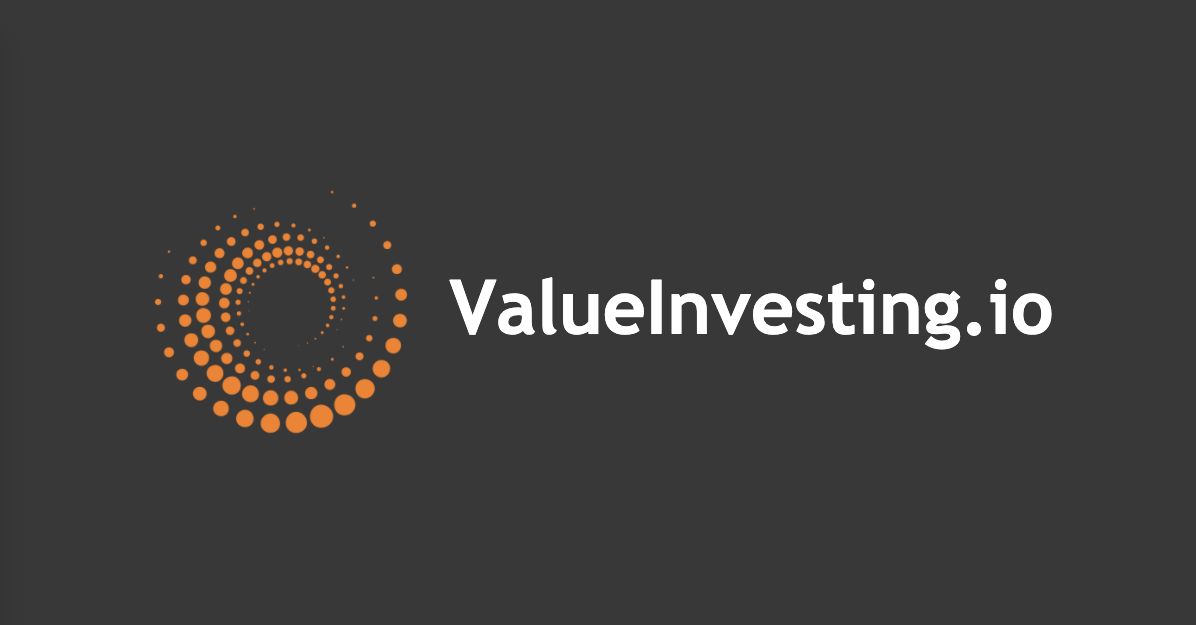